About Rock It Mama

Why Hello! Jenna & Doyle here. With the stress and grind of modern day parenthood it can be hard to stay afloat. That's where we come in! Rockitmama is a space for positive parenting advice, general motherhood wellness, fun learning activities, and tips for raising kind and confident kids. After all, the future depends on the children we raise. Let's make it bright!

Hello, March! The month is rolling in like a lion

For many families, Thanksgiving will look a little

2020 isn’t going to ruin our Halloween! How cute

We have finally arrived at DAY 10 of our Learning

Follow!
This error message is only visible to WordPress admins


Error: API requests are being delayed for this account. New posts will not be retrieved. 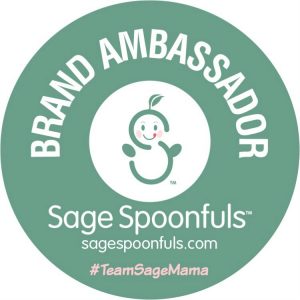 Rock It Mama uses cookies to ensure that we give you the best experience on our website. If you continue to use this site we will assume that you are happy with it.Ok